As Culture Changed, So Did Melanoma Risk, Study Finds

TUESDAY, Oct. 7, 2014 (HealthDay News) — Changing fashions, cultural attitudes and health beliefs have contributed to the rise of deadly melanoma skin cancer, according to a new study.

Researchers analyzed various social and economic trends in the United States from the early 1900s to modern times, including clothing styles, social norms and medical practices. They reported their findings in the Oct. 6 issue of the American Journal of Public Health. 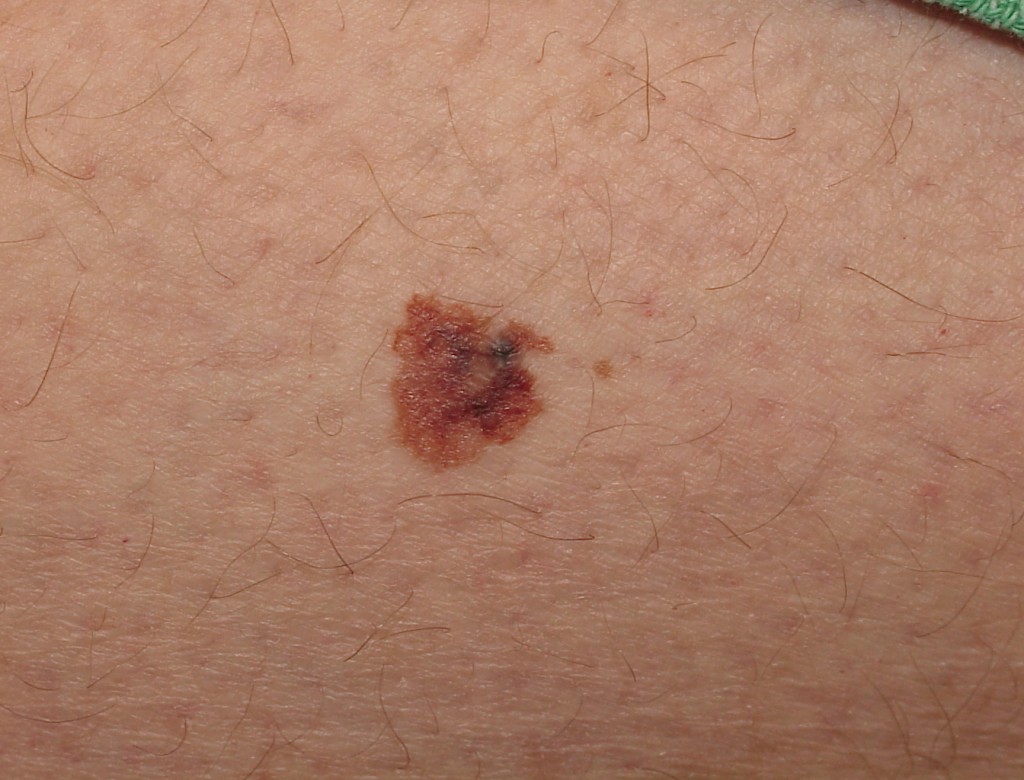 Early in the 20th century, people’s clothes almost completely covered their body from head to toe. And, white skin was favored over tanned skin, because tanned skin was associated with lower-class people who worked outdoors, the study said.

But attitudes about tanned skin changed and eventually it became a sign of good health and a leisurely upper-class quality of life, Dr. David Polsky, professor of dermatologic oncology at NYU Langone Medical Center, said in a medical center news release.

Also, there were important changes in medical beliefs, he added.

“In the early 20th century, sunshine became widely accepted as treatment for rickets and tuberculosis, and was considered to be good for overall general health,” Polsky said. This led to a growing belief that tanning provided health benefits.

People also began to have more leisure time and started to wear swimwear and sportswear that covered less and less skin, the study explained.

As all these changes led to increased exposure of skin to the sun, there was a parallel rise in melanoma cases in the United States, according to the study.

The U.S. National Cancer Institute has more about melanoma.